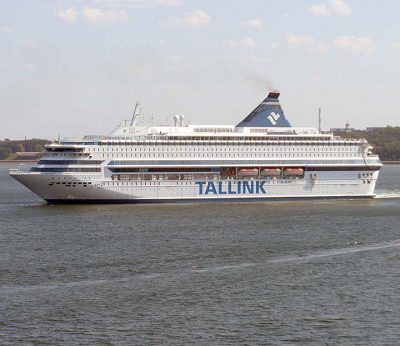 Baltic operator Tallink has invested over €16m into renovating the 59,912gt/1993- built cruiseferry Silja Europa (above), which is returning to the Helsinki-Tallinn route on 12th December 2016. The work on the 202m long ship includes an upgrade of the entire interior. 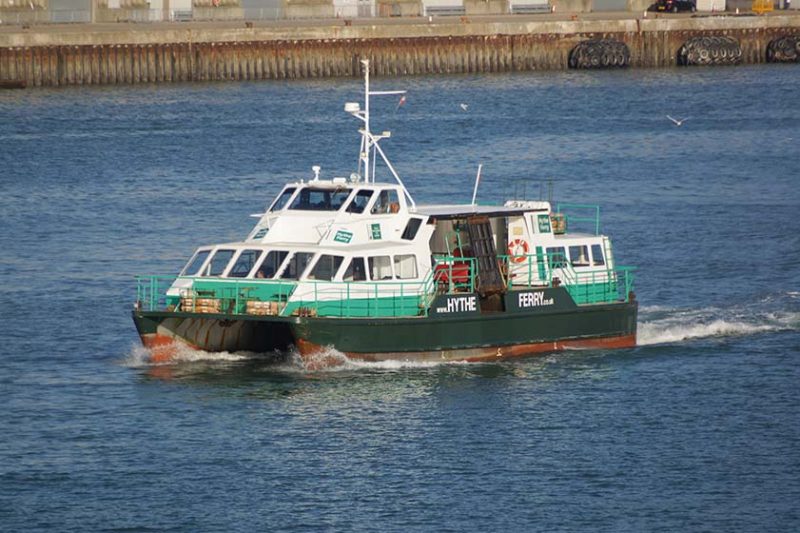 A campaign was launched in October to save a vital and historic passenger ferry service which faces an uncertain future. Hampshire’s Hythe Ferry’s future was put in doubt when its Operator warned staff about possible redundancies. The service runs from Hythe, across Southampton Water, to the city’s Town Quay. An historic pier is used at Hythe that also has a narrow gauge electric railway service. Hythe Ferry Ltd. said it was holding talks with other operators but the company has failed to properly invest/maintain the operation for several years. It is said that the service has suffered a “year-on-year decline” in passenger numbers and had also been met with higher operating costs. Hampshire County Council has provided a subsidy towards the cost of operating the ferry for a number of years. Alas an unsuitable back up ferry (Uriah Heap, now scrapped after it hit the pier one evening) and an unreliable main ferry, Great Expectations (above), built for the Tilbury-Gravesend service in the 1990s, have done nothing for the fortunes of the service. An Action Group has been formed and another option being considered is a community group taking over the running of the pier, leaving Hythe Ferry Ltd. to concentrate on the ferry service.

Brittany Ferries announced on 6th October a record number of passengers travelling from Portsmouth for the second year in a row. The company said between June and August 828,492 passengers came through Portsmouth crossing to France and Spain. Destinations from Portsmouth are Le Havre, Caen, Cherbourg and St. Malo in France plus Bilbao and Santander in Spain. Around 70% of the company’s passengers travel from Portsmouth. There has also been a 4.4% increase in the number of vehicles carried on routes to France and Spain. Brittany Ferries also signed an agreement with the 40 year old Portsmouth International Port to remain based there until at least 2027. A newbuild for Brittany Ferries looks to still be in the pipeline, but this time for a 185m long and 550 car/1,680 passenger capacity ship to replace the 1992 built Normandie, which would in turn replace the Etretat on the Portsmouth-Le Havre service. If this proceeds, delivery is expected around January 2019. The 2016-17 refits commenced on 9th November with the Baie de Seine being dealt with in Santander from 9th November to 4th December. The Barfleur had an afloat refit in Cherbourg from 17th November to 28th November, her place at Poole being taken by the Armorique from 21st November. The Normandie goes to Santander again for her refit from 2nd January to 10th February whilst the Bretagne will head to Gdansk, Poland, for attention from 2nd January to 14th February. Finally the Cap Finistère will refit in Santander from 11th February to 28th March.