AIDA Cruises announced on 21st September that the first engine room module for the new AIDAnova was launched from the Neptune shipyard in Rostock. The 120m long, 42m wide and 3-deck high module, featuring four Caterpillar dual-fuel engines, was towed to Meyer Werft in Papenburg 25th-28th September to become part of the new ship, sailing via the Kiel Canal under tow. The voyage along the River Ems took place on 28th September. The second such module for the AIDAnova is currently under construction at the Neptun shipyard for delivery towards the end of November 2017. This will contain the 35m long and 8m diameter LNG tanks with a total capacity of 3,550m3. 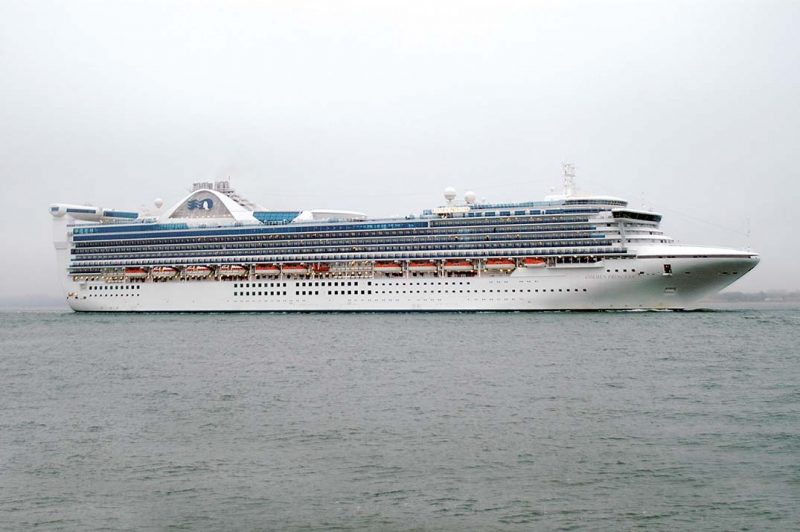 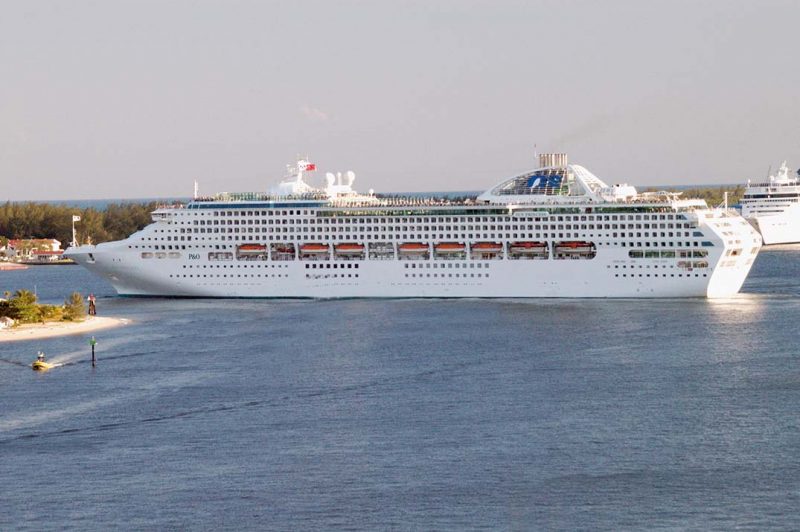 The 77,441gt/1995 built Sun Princess (above) will be redeployed to homeport in Fremantle in October and early November 2018, operating five departures including a mix of short breaks and longer cruises. The announcement follows the West Australian Government’s commitment to carry out dredging at Broome Port next year, which will enable cruise ships all-tide access.