This article is not intended to be a comprehensive history, but a snapshot of the Shields/Tyne ferry scene over the last 60 years or so.

South Shields and North Shields face each other across the River Tyne. South Shields is situated on the south side of the river and is about 3.7 miles down stream from Newcastle on Tyne and dates back to pre historic times. Until the forming of the County of Tyne and Wear in 1974, it had always been part of County Durham.

North Shields is situated on the north bank of the River Tyne and was historically part of Northumberland until the local government re organisation in 1974. The first records of North Shields date back to 1225 when the Prior of the Tynemouth Priory created a fishing port to serve the priory.

Both ports developed through the ages and the first recorded ferry between North and South Shields dates back to 1377, and from 1816 a steam packet operated on the service.

In 1929 there were eleven ferry routes across the Tyne. These were between Newburn in the north and the mouth of the river, however with the opening of the Tyne Tunnel in 1967 this resulted in a huge reduction of ferry traffic. Prior to the tunnel opening the ferryboats in operation across the river carried about 400,000 cars each year as well as countless pedestrians.

Legend has it that the when HM The Queen opened the Tyne Tunnel in 1967 the Mayor of South Shields, seeing that Her Majesty was approaching some thick mud on the road surface, warned “Mind the clarts your majesty.” !

The ferries between North and South Shields during the period 1911 to the present were:- 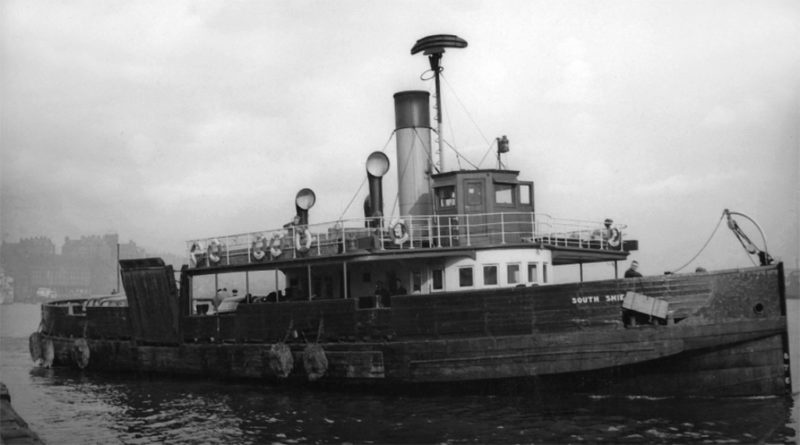 She was withdrawn in March 1968 and broken up in July of that year by Clayton & Davie at Dunstan. 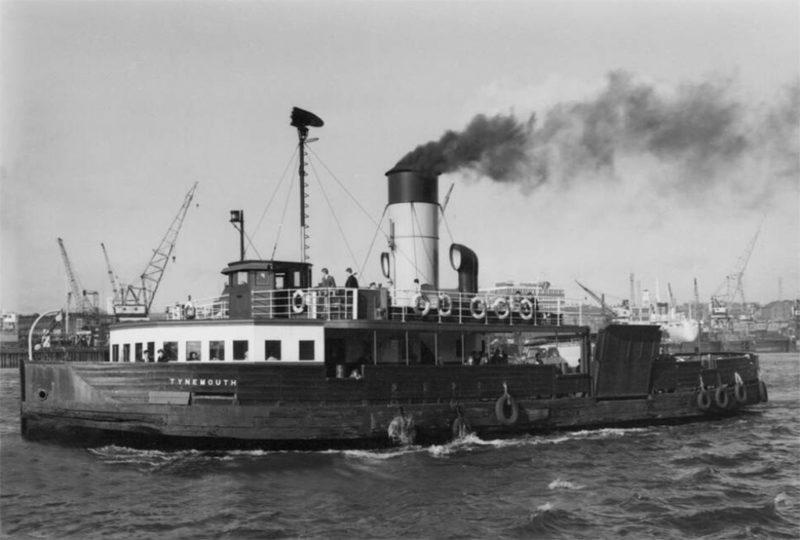 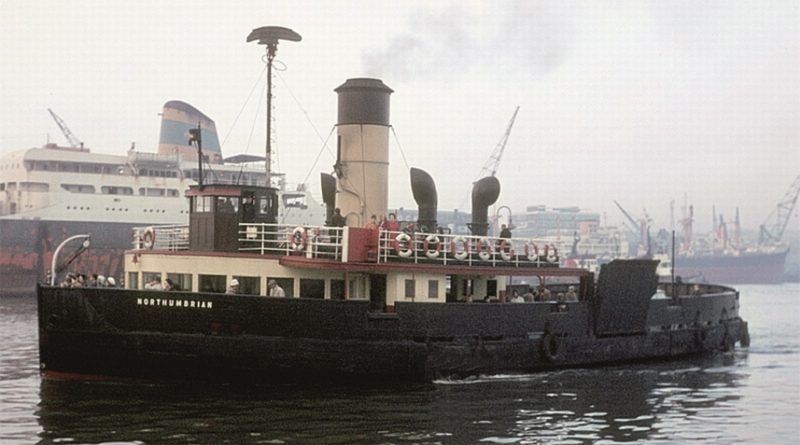 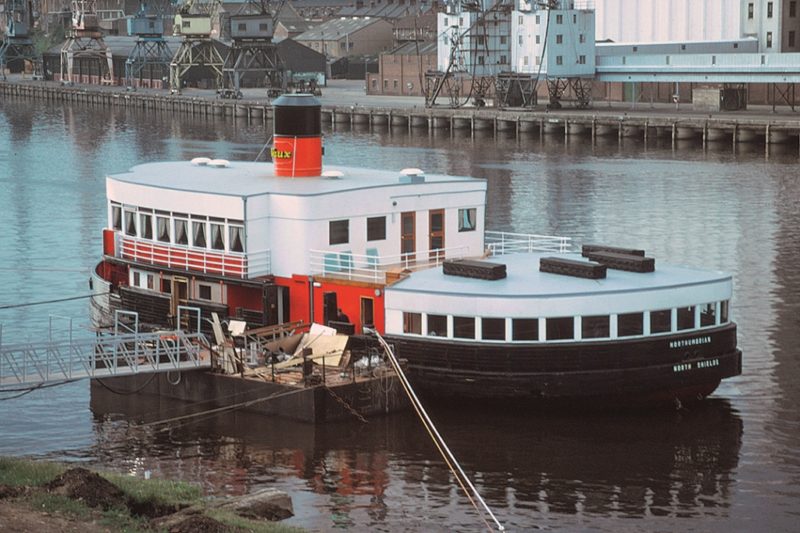 The vessel remained in service until 1972 when she was converted to a Pub/Restaurant and moored further up river at Bill Quay (above). She carried the livery of Vaux Breweries of Sunderland. In 1977 the vessel was towed from the Tyne to Brussels in Belgium to continue her role as a restaurant/bar.

This feature provides a snapshot of the Shields/Tyne ferry scene over the last 60 years or so.