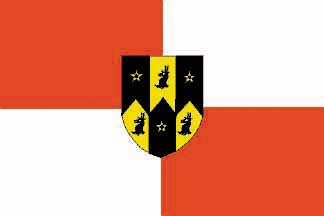 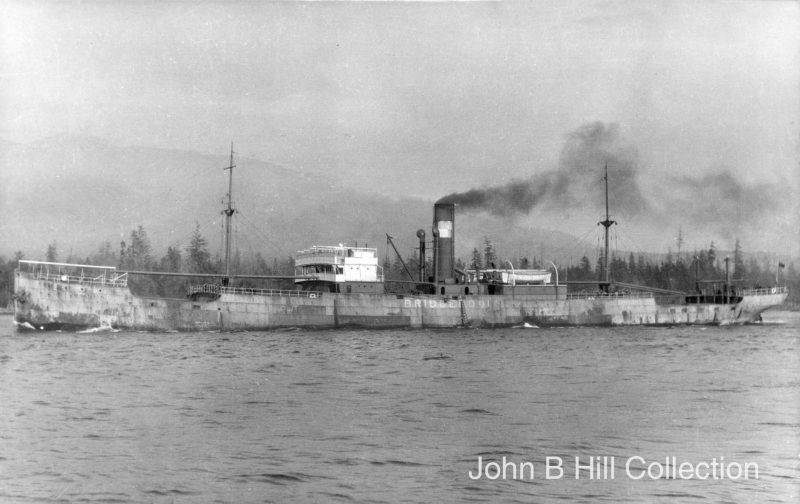 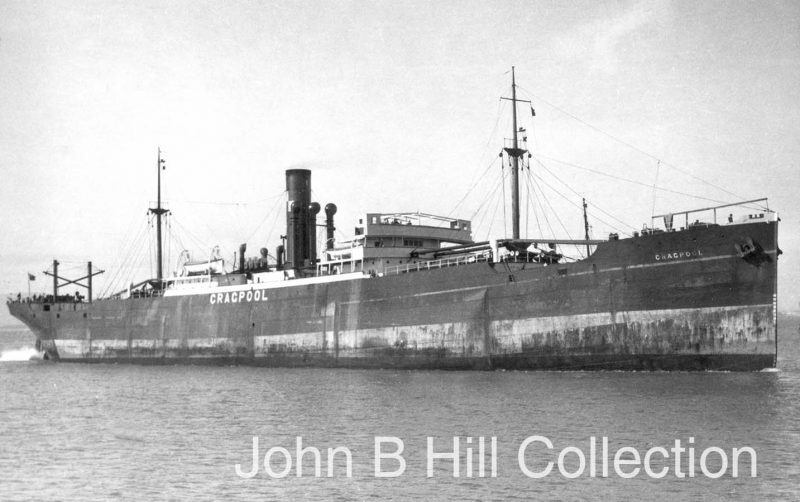 Sold in 1947 and handed over to Leandros Shipping at Manchester on 18th August and renamed Leandros. In 1950 she was purchased by Acropolis Shipping and renamed Acropolis. In 1960 she was scrapped at Hong Kong. 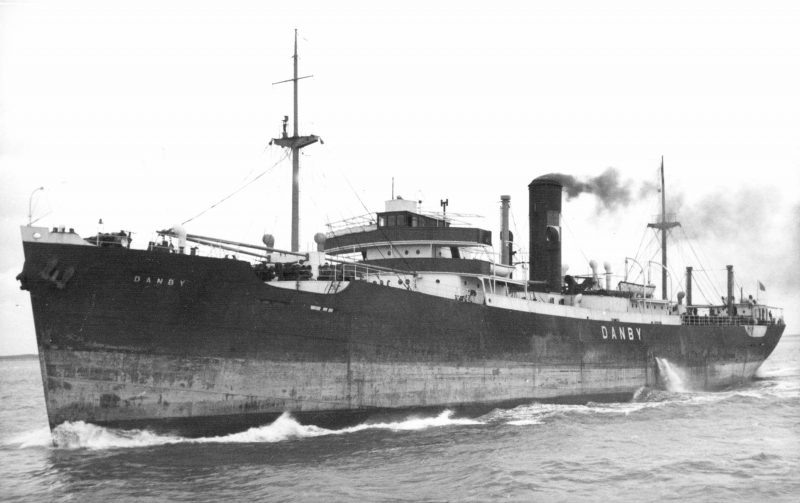 Sold 1952 and handed over to Spanish owners Yllera on 3rd September at Manchester and renamed Astro. In 1971 she became Gopegui of Cadagua Shipping. In 1976 she was scrapped at Gijon.

Part 2 of our features on Sir R Ropner & Co Ltd.