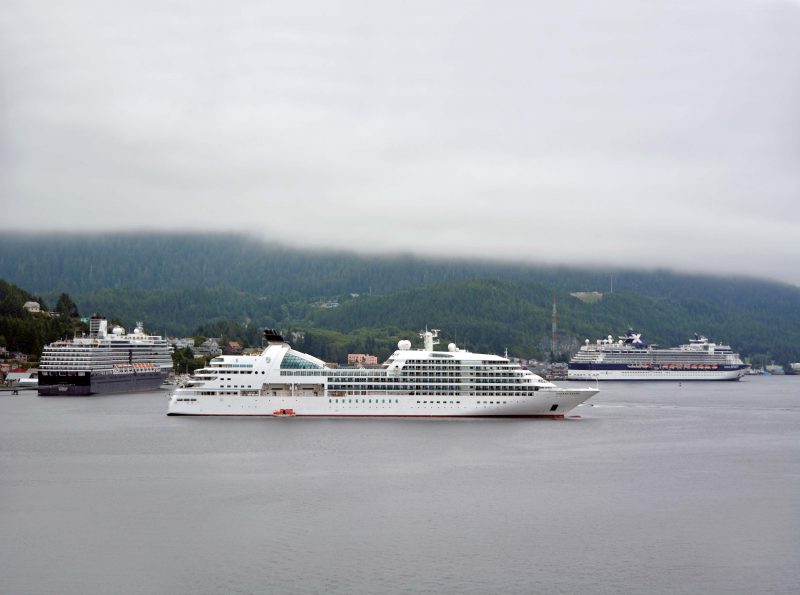 The Tanker Fleets of the Oil Majors