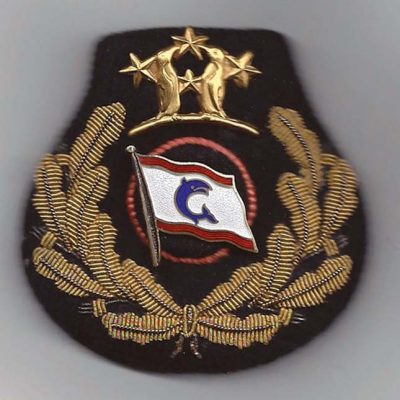 I have just picked up my early April Edition of Shipping Today & Yesterday and could not resist the mandatory ‘quick flick’ through as soon as I arrived home. I was pleased to see Thor Dahl on pages 52-58 receiving comprehensive coverage as you always do. Many of your readers may be interested to learn that the whaling fleet officers actually had their own version of the company cap badge which is a prized possession to collectors like myself because it featured in addition to the Blue Whale a pair of penguins with the Southern Cross constellation in brass.

From: David Shore, Richmond, BC, Canada

I pick up a copy of Shipping every once in a while at a local book store in Vancouver. I’m a retired employee of Canadian Pacific (airlines, not ships but I like planes and ships both) and I picked up the February 2017 issue which had an article on the Empresses of France.

I just wanted to mention that it’s not St. John NB but Saint John. It’s spelt out in full and I believe the reason is so as not to confuse it with St Johns, Newfoundland. The misspelling of Saint John is a very common mistake including here in Canada. As an aside, has Mr Middlemiss, is that a great name or what – mine is so boring, read the book ‘The Pacific Empresses’ by Robert Turner published in 1981. As the name says, it is on the Pacific run. I run into Mr Turner every once in a while and he says that one day he will do a book on the Atlantic Empresses. And among his many other books, primarily rail and shipping, he did a book called The Pacific Princesses which is about the Canadian Pacific Coastal Services on the Pacific coast. I never had a trip on an Empress but as I grew up in Victoria I did a lot of trips in my youth on the Princess ships. God, they were beautiful, unlike the current B.C. Ferries fleet. But I shouldn’t complain about the B.C. Ferries. They are efficient, convenient and, despite numerous complaints from people on the coast, priced reasonably.

From: A. Frost, Sunderland

A interesting fact regarding Vega (Feature -Though the eyes of the Artist) having been sunk in 1945. She was later raised in 1949, and her twin engines, 10 cyl. CRD/Suzers, were salvaged and installed into two ex. Empire ‘Norwegian’ type steam tankers Kollgrim and Haukefjell. 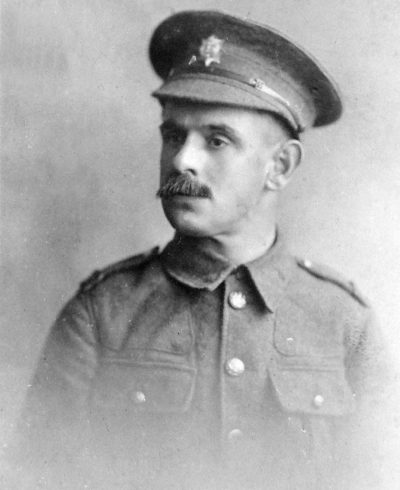 It is said that the Arcadian was carrying 1,335 troops & crew & that a lifeboat drill had just been carried out when she was torpedoed. She sank within 5 minutes, capsizing as it went down. The Roll of Honour states 279 lives were lost. There is a memorial at Mikra, Greece for the 201 officers & men lost.

From: Barry Kirkwood, by e-mail

Norman Middlemiss’s article in the March magazine was an excellent and comprehensive history of the development of Belfast Harbour. Permit me however to make a few comments on a number of things. It is a bit severe I think, to describe the Harland & Wolff shipyard as “defunct”! As noted later in the article the shipyard currently carries out refurbishments of ships and of oil rigs. It also constructs wind farm structures.

The building, recently voted the best tourist attraction in the world, is called “Titanic Belfast” and is situated in “Titanic Quarter” where the preserved ships “Nomadic” and HMS Caroline are also to be found. Caroline has now been restored as a tourist attraction. I also need to correct the often stated view that “over 1750 ships were built by H&W in Belfast”. In fact just about 1080 ships were built in Belfast, and some 574 by Harland’s various shipyards on the Clyde. There were also about 90 ships which had been allocated numbers but were subsequently cancelled, including many Navy vessels no longer required as a result of the war ending. And I’m sure the date of Ulster SS Co. was 1877 not 1977!

From: George Bower, by e-mail

A small addition to the excellent article on the above company is the fact that the Yeoman Bank is still trading and under the same name. As of today (31st March) she is in the Bristol Channel on route to Portbury.

The BBC Shipping Group of Germany

This month's letters to the Editor